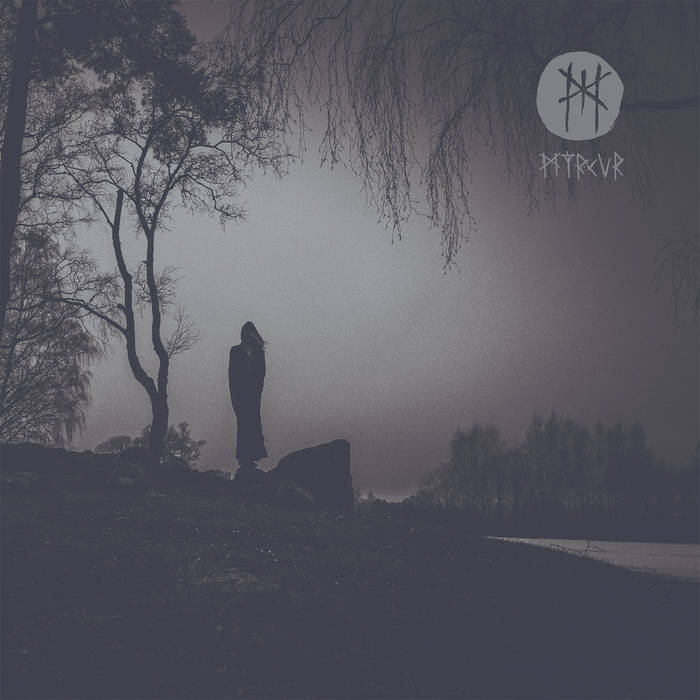 Edson Alves There's not much to say about this album. I guess this is more like you should actually feel it instead of reading reviews of it. I believe it's a game changer, a pure gem amongst an industry which don't quite believe in metal anymore. I'm glad Myrkur is here to prove them that metal and folk music are alive and breathing and very well represented. Favorite track: Jeg er Guden, I er Tjenerne.
more...

On the heels of MYRKUR's universally praised debut EP, comes M, the Danish black metal phenom's highly anticipated first full-length album. Recorded in various locations of Oslo, Norway (including renowned artist Emanuel Vigeland's mausoleum) with co-producer Garm (the mastermind behind black metal legends Ulver) M finds MYRKUR achieving the grandiose heights that everyone hoped she would climb to. The melodies are lush and the brutality devastating--M is a highly developed metal masterpiece that blends second-wave black metal, Nordic folk music, classical instrumentation and haunting choirs. Rounded out on record by members of Mayhem, Dodheimsgard & Nidingr plus a guest appearance from Christopher Amott of Arch Enemy, MYRKUR has quickly established herself as one of the best and most intriguing acts in metal today.

All music & lyrics by Myrkur

Though the word "myrkur" means "darkness" in Icelandic, MYRKUR (aka Amalie Bruun)'s music is far from monochromatic. With its distinct sense of Nordic isolation, MYRKUR's compositions are at once savage and delicate. Choral and folk elements abound, lending the music a mystical, legendary quality and an untouchable equilibrium between dark and light. ... more

Bandcamp Daily  your guide to the world of Bandcamp